Mitchell Lieber, Producer-Director, spent his early career working in broadcast news, public affairs, engineering, and management. He produced and hosted 125 documentaries and interviews on Chicago's WNIB-FM (now WDRV) as station public affairs director. Lieber’s earlier WNIB program, This Is A Test, was described by critic Ray Townley as “the most culturally satisfying program on the air" in Chicago.

As a consultant to broadcasters, Mitchell Lieber guided WNIB to FCC approval of a major power increase, boosting the station’s value by about 20% (it later sold for $165 million). Similarly, he recommended the FCC licensing strategy that created Kansas City’s 100,000-watt KKFI-FM and helped develop an educational TV station in Chicago.

In 2002, Lieber created the website, Rumbula.org, which grew to 140 pages and hundreds of thousands of users worldwide. It is a source or reference for ten Wikipedia pages. From 2007-12 he produced and directed four documentary short films related to the Holocaust in Latvia. 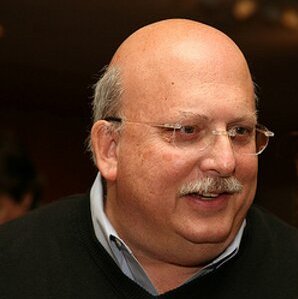 Mitchell Block, Executive Producer, was Executive Producer of the documentary short, Big Mama, which won the category’s 2001 Academy Award, and of Poster Girl, nominated in the category in 2011. In 2008, his short film, No Lies (1973), was selected for the National Film Registry by the Librarian of Congress. He conceived, co-created, and executive-produced the Emmy Award-winning 10 hour PBS series, Carrier (2008). He has forty years of experience in broadcasting and documentaries.

Beth Sternheimer, Co-Producer, co-produced the four-hour PBS series, The Calling (2011), and associate produced the Emmy nominated of Traces of the Trade: A Story from the Deep North, seen on PBS's P.O.V. She was producer of the one-hour Holocaust-related documentary seen on PBS, Refuge: Stories of the Self-Help Home. Among others, Beth Sternhemer produced exhibit videos for the National WWII Museum and the U.S. Holocaust Memorial Museum. 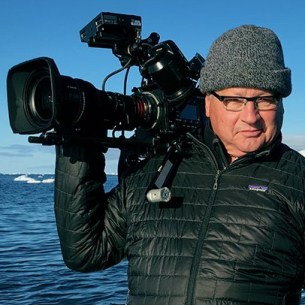 Sid Lubitsch, Director of Photography, is also cinematographer for the PBS series Craft in America and many of Emmy Award winner Tod Lending's PBS documentaries. He filmed Holocaust documentaries such as Auschwitz, Out of Faith, and The Optimists. Sid Lubitsch’s work is also seen on the BBC, A&E, HGTV, MSNBC, National Geographic TV, and NBC’s Dateline. 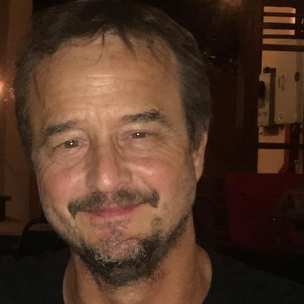 Rich Pooler, Principal Sound Recordist, has recorded sound for PBS documentaries since the early 1990s including for the programs P.O.V., Frontline, Nova, Ken Burns’ Jazz, and Independent Lens' Milking the Rhino. His sound is frequently heard on programs such as ABC’s Nightline, NBC’s Dateline, and CBS’s Sixty Minutes. 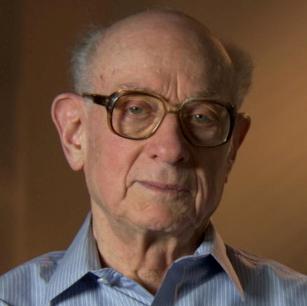 Edward Anders is Professor of Chemistry Emeritus, University of Chicago and a leading historian on the Holocaust in Latvia. He is the author or editor of numerous books on the topic, particularly about the country’s third-largest city, Liepaja. These include the Liepaja Memorial Book, the English edition of History of Latvian Jews, and 19 Months in a Cellar. He is the author of the LiepajaJews.org website and database. 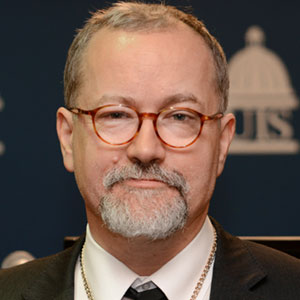 Peter Boltuc is Professor of Philosophy at the University of Illinois, Springfield where he is director of graduate studies in philosophy and prior department chair. Professor Boltuc holds dual PhDs in philosophy from Bowling Green State University and Warsaw University in Poland. One of his main areas of specialization is moral and political philosophy.

Andrew Ezergailis is Professor of History Emeritus, Ithaca College, and author of numerous books and journal articles about the Holocaust in Latvia. Among his books are Stockholm Documents: The German Occupation of Latvia, 1941–1945: What Did America Know? and the often referenced The Holocaust in Latvia 1941-1944, published in English by the U.S. Holocaust Memorial Museum in Washington D.C. 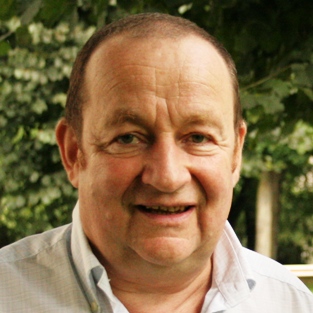 Professor Ruvin Ferber is Chairman of the Judaic Studies Center at the University of Latvia. The Center conducts courses, operates a library, and organizes a bi-annual conference on Baltic Jewry. It created the Holocaust Memorial Places in Latvia website. Professor Ferber is Chairman of its Latvia Jewish Names Project, which researched and developed a database reconstructing the names and fates of Latvian Jews killed in the Holocaust. 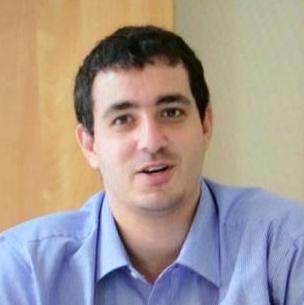 Ilya Lensky is the Director of the Jewish Museum of Latvia in Riga and has held that position since 2008. He is a graduate of the History and Philosophy Department of the University of Latvia, specializing in modern and contemporary history. His fields of interest include Latvia's Jewish history with an emphasis on modernization of the Jewish community, Jewish-Latvian relations, and Holocaust commemoration.

Dr. Gregory Stanton is founder and Chair of both Genocide Watch and the International Alliance to End Genocide (61 organizations from 24 countries). A professor for 16 years, he is past president of the International Association of Genocide Scholars as well as author of the Ten Stages of Genocide. He helped develop the Rwanda and Khmer Rouge genocide tribunals. Dr. Stanton received the Harriman Award for "exemplifying intellectual courage" as a State Department employee who dissented on U.S. policy during the genocide in Rwanda. 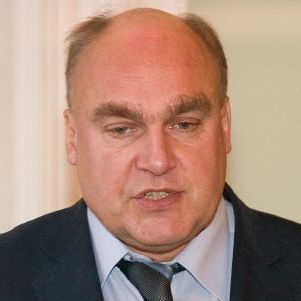 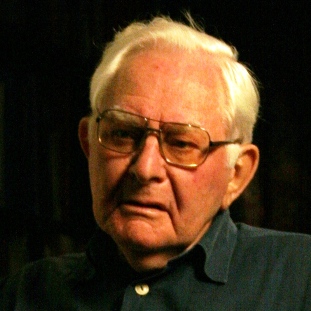 Margers Vestermanis is the founder of the Jewish Museum of Latvia. Under his leadership, the museum was established and amassed more than 12,000 units of archival material. Perhaps Latvia’s leading Holocaust historian, he is the author of books and scholarly papers on the Holocaust in Latvia.

Adjunct Historical Advisors
Additional historians in Europe, the U.S., and Israel who specialize in specific areas of the Holocaust in Latvia advise the documentary.