Documentary Film
How a huge mass shooting of the Holocaust changed a family, a country, and our world today.

I walk past the forest’s eyes,
My shoulder feels the swish of the lashes of the pines,
Under my feet a mound of earth sighs.
Those are the only sounds.
And I stop,
To stop all sound.

The dirt that covered those interred alive—
Those mounds that kept quivering until the dawn.
Shriek

by Ojars Vacietis
Translated by Anna, Inta, and Andrew Ezergailis in The Holocaust in Latvia 1941-1944.

In Rumbula's Echo, a genealogy search leads
to one of the Shoah's largest two-day massacres. 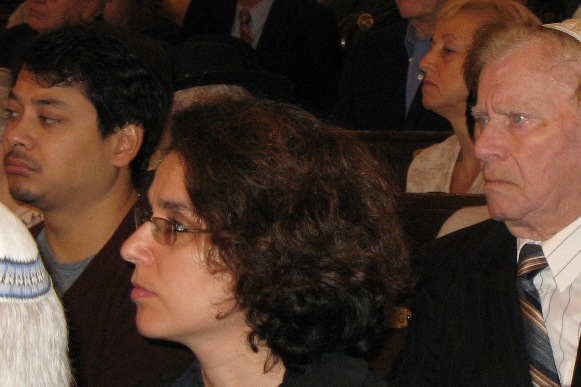 Follow-us to keep in touch with the film. To learn about screenings, broadcasts, and inside information, subscribe to the newsletter.